IR X-Ray Vision is able to see through some types of clothes, for example, thin clothes, tight clothes, sundresses, swimsuits and so forth. Be aware that this means that you can see a person's body or underwear through the external garment. In other words, a camera equipped with the PF filter allows you to "see through" someone's clothes. It is also possible to see through a woman's made-up face as if no lipstick and foundation had been applied. 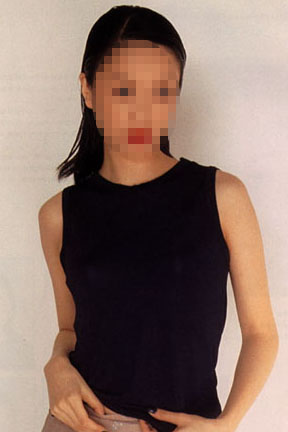 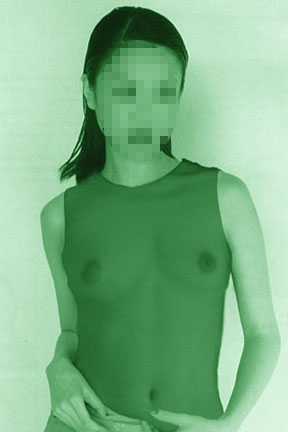 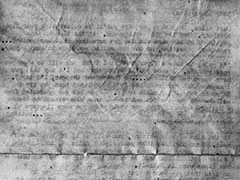 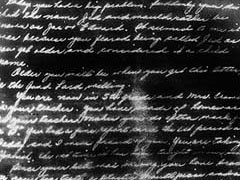